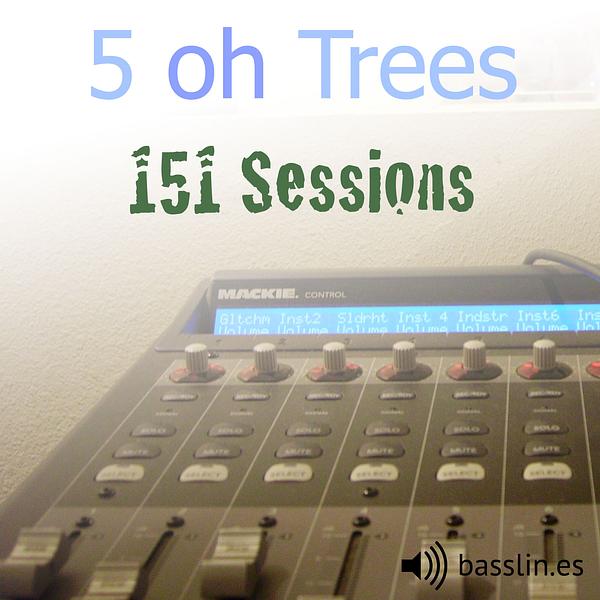 151 Sessions is a collection of 18 previously unreleased tracks by Portland rap group 5 Oh Trees. The album title comes from the location of origin: these tracks were all recorded at Studio SE 151.

Produced and engineered by Keegan Quinn.

Recorded and mixed at Studio SE 151.

Many of these tracks were made using different production techniques than any other 5 oh Trees material. The Korg Triton Rack synthesizer was featured extensively, and relatively primitive MIDI sequencing and audio recording software was used. These characteristics all contributed to creating a series of tracks with a unique and distinctive old-school type of sound, although the production quality is not up to modern standards.

The material on this album was all recorded and mixed in 2006. Original plans for a release on the group's The Basement Productions label didn't work out, and the material was lost and forgotten for several years.