Wabi$abi - aka JC Robinson - is an upcoming new rapper from Portland, Oregon. Along with co-conspirators Vin Ladin and Lost Profit, he brings a chill new perspective to the Northwest underground rap world. 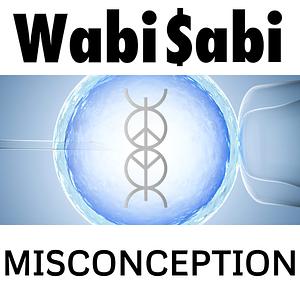 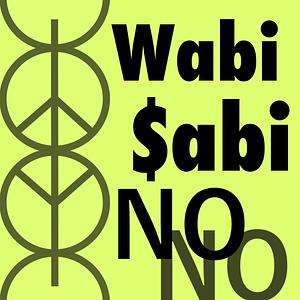 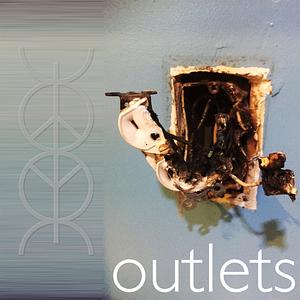 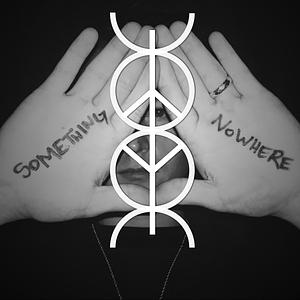 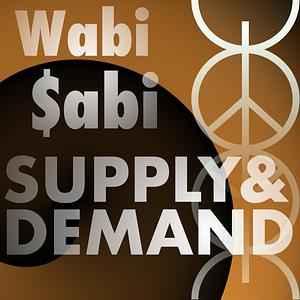 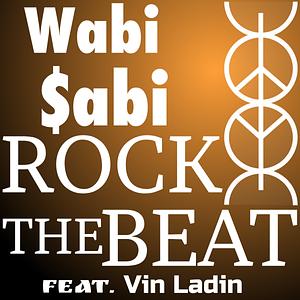 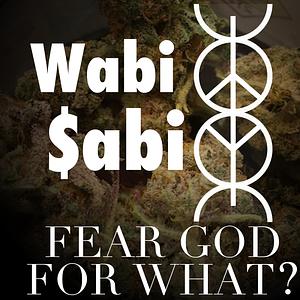 Fear God For What?

Wabi$abi has been interested in rap music all his life. He got started on serious songwriting starting around 2015 and has continuously worked to develop his style and skills ever since.

In December 2018, his first single Fear God For What? was published.

Momentum continued to build throughout 2019, with the release of five more singles and an EP.

Now, Wabi$abi is performing at shows in the Portland area on a regular basis. Be sure to follow on Facebook and Twitter for the latest updates! 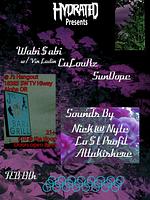 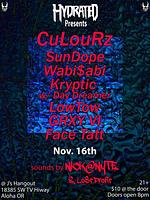